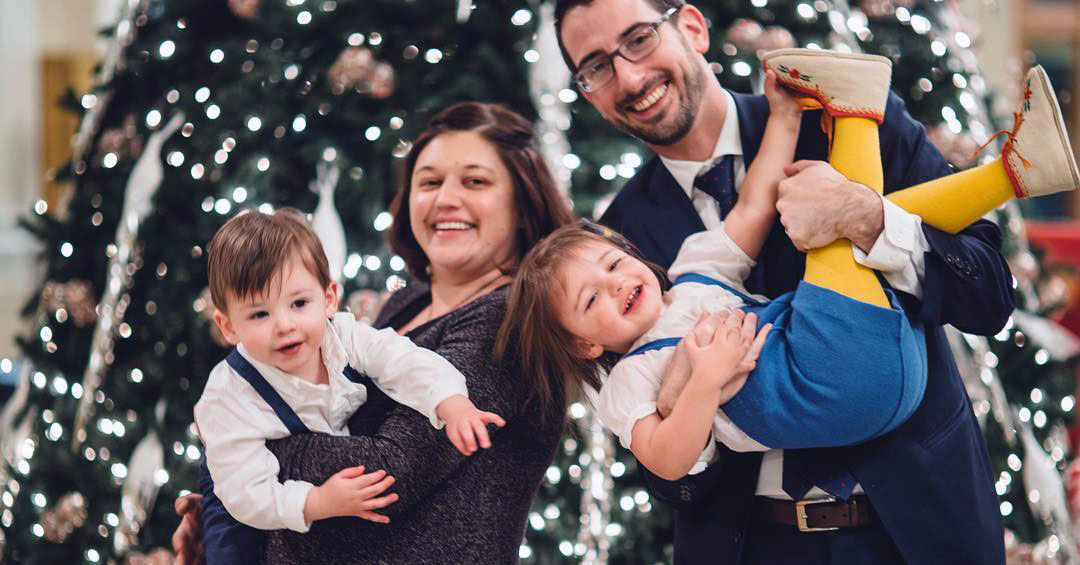 Prior to becoming Mayor, Tom served the community as 3rd Ward Alderman, representing constituents on Rockford’s east and west sides, as well as downtown.  As Alderman, Tom introduced and sponsored key legislation to invest in neighborhoods, make our community safer, and protect taxpayer dollars.

As Mayor, Tom has focused on developing and implementing plans to reduce crime, increasing police technology and training, strengthening neighborhoods and schools and encouraging economic development. He has worked to reduce the city’s property taxes and has appointed members to commissions and board who are fiscally responsible and share a likeminded responsibility to use taxpayer funding efficiently and effectively.

Among the general accomplishments of Mayor McNamara and his team:

Mayor McNamara serves on many boards across the community, including the Alignment Rockford Governing Board, Criminal Justice Coordinating Council, Illinois Community Revitalization Task Force, Illinois Municipal League Board of Directors, JB Pritzker’s Budget and Innovation Team, Metropolitan Mayors Caucus, Rockford Area Economic Development Council Board of Directors, National Association for the Advancement of Colored People and the Workforce Connection Board.

The mayor is a graduate of Rockford’s Boylan Catholic High School. He earned a Bachelor of Science degree in sociology and criminology and a master’s degree in non-profit administration, both from John Carroll University in Cleveland. He and his wife Sarah live with their two children in the Churchill’s Grove neighborhood.